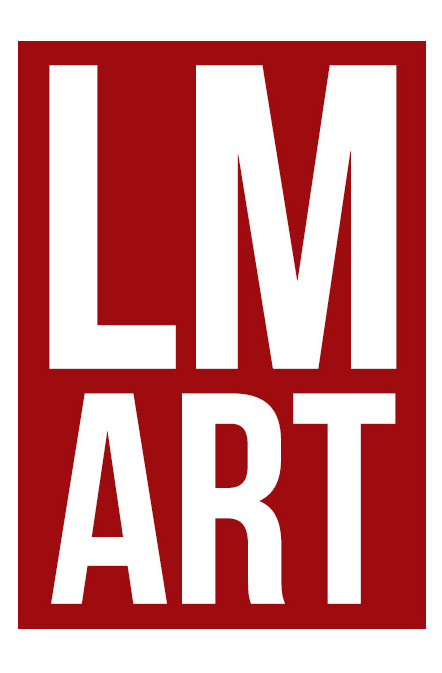 Loyiso Mkize is a contemporary painter, graphic novel author and Illustrator based in Cape Town, South Africa. Born eGcuwa, a small town in the Eastern Cape, Loyiso's love for art and the power of storytelling came at the young age of seven through art books and specifically the odd comic books that would spark his young imagination.
Graduating in Graphic Design, Mkize broke into the industry as an illustrator for the renowned Supa Strikas soccer comic book, a job he would keep for 7 years eventually becoming their head illustrator. He later would resign his tenure to pursue his own comic book creation titled KWEZI, a popular South African super hero comic book produced by his own visual arts company, LMArt.

Mkize developed his art career as a painter from 2010, focusing on conceptual African portraiture. Loyiso has shown his work at the Cape Town Art Fair; FNB Joburg Art Fair, Senegal, Miami Basel and New York with a total of 5 solo exhibitions and 10 group exhibitions. Exploring hyper presence through his forms, Loyiso guides the viewer through elaborate compositions whist staying true to the subject.  A reimagined image of what Africa is and her people. Mkize has been commissioned by Disney Africa to create a painting for Marvels Black Panther, merging his two visual styles (comic illustration and contemporary portrait painting). His paintings have also featured in films such as Momentum (2015) and Zulu Wedding(2017). At the beginning of 2019, Loyiso further explored his comic book influences with a 10m Afro-futuristic mural titled “Exodus for the Zeitz Museum of Contemporary Art Africa.  Following that, he was recently commissioned by Motown Records to immortalise music legend Marvin Gaye, for the Motown Records offices located in the iconic Capitol Tower in Hollywood. On the same year Mkize exhibited a painting of mamWinnie Madikizela Mandela titled “Nomzamo” at the Joburg Art Fair. Across all his work is a distinct African narrative being crafted and defined. Confronted with an ever evolving world, Mkize uses his work to inspire radical presence and dignity. It’s in this spirit that Loyiso hopes to connect with the viewer.